The Historical Mary: Who Was She? 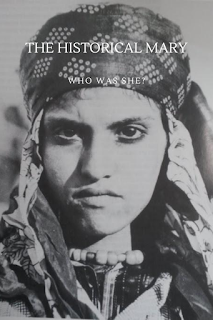 Mary holds a significant place in the life of Christ, though Christians themselves don't agree on the exact parameters of that role. Currently we're seeing a renewed interest in her as an historical figure; what she looked like, etc. (Included in this article are photographs of traditional Middle Eastern Jewish women to help the reader visualize her appearance.) What do we actually know about her and how does that impact our theological approach to her significance? History and archaeology, coupled with the data of the New Testament and earliest disciples provide the following: 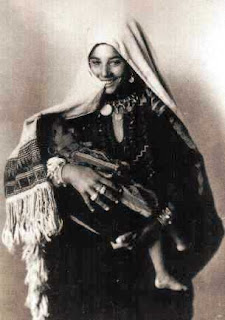 What did the earliest disciples believe about her? Mary was esteemed because of her obedience and faithfulness, which made it possible to reverse the effects of Eve's disobedience. Mary is, then, an example of Christian womanhood in her submission to the will of God even under the most difficult of circumstances, and in the fact that she was declared by the angel to be "full of grace" and therefore in a state of holiness.

"He (Jesus) became man by the virgin, in order that the disobedience which began with the serpent might receive its destruction in the same manner in which it derived its origin. For Eve, who was a virgin and undefiled, having conceived the word of the serpent, brought forth disobedience and death. But the virgin Mary received faith and joy when the angel Gabriel announced the good tidings to her that the Spirit of the Lord would  come upon her."-Justin Martyr 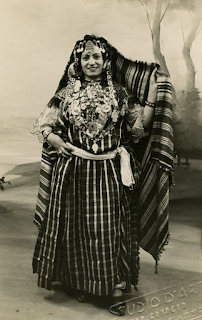 Mary wasn't considered to be a perpetual virgin. There is a potentially dangerous association between the concepts of Mary as a perpetual virgin and her being without sin. The Roman Catholics, Orthodox, and a few smaller sects promote the concept of Mary as a perpetual virgin, likely due to an unspoken underlying gnostic theology of sex, viewing the procreative act as somehow less ideal for the spiritual person. This concept must be rigidly opposed, because God, the author of sexual intimacy, designed humanity with this function, and pronounced it good. (In other words, sex itself is a positive thing, only its misuse is gravely sinful).

It is also a very clear biblical fact that Mary had other children, which the earliest disciples recognized. 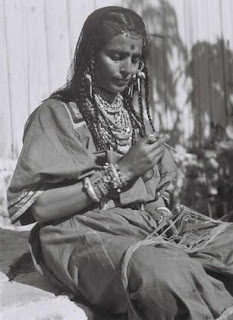 "There still survived some of the kindred of the Lord. There were the grandsons of Jude, who according to the flesh was called His brother."-Hegesippus

"Jude, who wrote the catholic epistle, was the brother of the sons of Joseph."-Clement of Alexandria

By the 4th century, we find the first mention of Mary as Theotokos-Greek for "God-bearer". While many evangelicals balk at such a title, the biblical evidence, along with the consensus of the undivided church, demonstrate that the title Theotokos is in fact biblical and orthodox. Theologians of merit understand that to say she's not the Theotokos is to suggest there is a division in Christ's humanity and divinity, which is a grave heresy.

"The Spirit could not abide upon all men, but only on Him who was born of Mary, the God-bearer."
-Disputation of Archelaus and Manes

As we can see, the Apostolic (and sub-apostolic) Christians possessed a healthy respect for the Blessed Mother. However, we find no hint of the dogma of Mary's "Immaculate Conception", nor of  the "Assumption". We find no evidence of prayers or devotionals in her honor, nor of titles such as the "Queen of Heaven", nor "Co-Redemptrix". It is enough to note that she is the Second Eve, a truly Blessed Mother, and the Theotokos.
Labels: Biblical approach to Mary Blessed Mother Christianity Historical Mary Mary theology Theotokos veneration of Mary