Heroes of the Faith: Athanasius of Alexandria 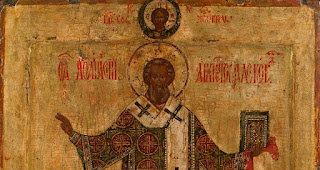